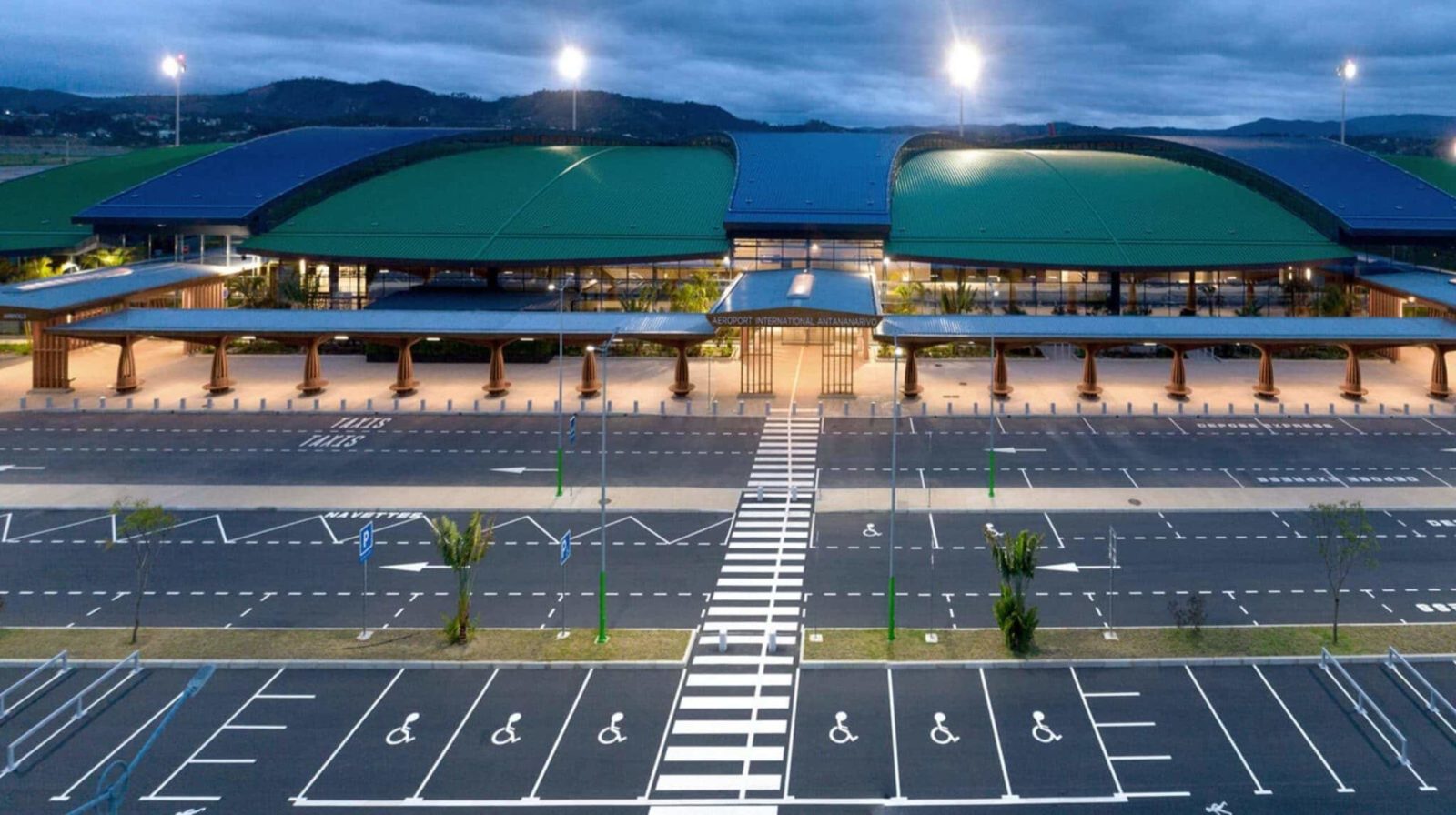 The authorities decided yesterday to relax health measures for entry into Malagasy territory and to authorize the resumption of several flights from other countries if previously they were quite restricted. The objective is thus to reduce the price of plane tickets which had become unaffordable since the health crisis. Hotel quarantine for passengers arriving from abroad will no longer be compulsory. However, the PCR test to be presented on boarding remains valid. On arrival, the passenger must pass an antigen test. If he tests negative, he is free to leave the airport without further constraints. In the event of a positive test, he must remain confined for at least 7 days. For the resumption of flights, flights from Réunion-Toamasina, Nosy Be-La Réunion-Tana flights, flights connecting Mayotte-Mahajanga and Antananarivo -Mayotte-Nosy Be and Antsiranana will have to resume. The same is true for flights connecting Antananarivo to Mauritius and flights connecting Turkey to Antananarivo and Antanarivo-Paris via Turkey, through Turkish Airlines. The frequency of flights between Paris-Tana will also be increased, as will flights to and from Reunion. Talks are underway regarding the resumption of flights between South Africa and Antananarivo with Ethiopian Airlines. This company was particularly singled out in gold trafficking cases from Madagascar. However, she would have accepted to submit to the regulations imposed by the Malagasy authorities in order to avoid trafficking, explains the press release from the Presidency. Through this recent decision, the leaders plan to kill two or even three birds with one stone. The first step is to make the reopening of international flights effective at Madagascar’s airports. The State also aims to reduce the cost deemed too high of plane tickets to travel to the country and thus boost tourism. Third, the authorities would also intend to stem the trafficking of natural resources (gold, turtles, precious stones, etc.) by carrying out these gradual and controlled reopenings.

GET FREE CUSTOM MADE HOLIDAY PACKAGE FOR YOUR NEXT HOLIDAY!

Our travel designers are always available to develop a customized holiday plan with your involvement & preferences. Enter your email below and we will get back to you